The challenge of execution is to close the three gaps. Doing so requires a holistic approach, which we call ‘leading through intent’.

Read more about The Three Gaps

Leading Through Intent is the solution of choice for organizations seeking to implement an agile operating model at the enterprise level where operational planning and execution merge. For either to succeed, an agile operating model is required to connect Agile Direction (formulation of ‘direction’ at the strategic level) with Agile Execution at operational and team levels.

Leading through Intent enables leaders to think strategically whilst acting operationally. Its benefits include:

Leading through Intent describes an intent-led approach to execution, focused on outcomes rather than means. It is based on the insight that you can have high alignment and high autonomy at one and the same time – the more alignment you have the more autonomy you can grant. And it starts at the level of strategy.

Leading through Intent was specifically designed to meet the challenges of executing strategy in dynamic and uncertain environments.

Leading through Intent is not a new idea.  It has emerged in various organizations at various times when the environment in which they operated was fast-moving, uncertain and volatile, and the information processing capacity and communication systems they had available were unable to keep pace, rendering tight control self-defeating or obsolete.

We can all recognize that environment as the one we work in today.  If you disagree, what we have to offer is not for you.

Organizations that developed some form of Leading Through Intent include the Roman Army, the C18th Royal Navy, the C19th Prussian Army and many contemporary western armies.  Its principles and practices can also be adopted by modern businesses.  For more than ten years we have been doing just that.

The common idea behind these historical examples, which have been described as auftragstaktik (mission command, mission-type tactics or intent-based leadership) is that organizations able to operate effectively in chaotic and uncertain environments give clear direction (focused on the outcome rather than the means of achieving it) and enable leaders at all levels to use their disciplined initiative within clearly defined boundaries.

In essence, leading through intent involves creating alignment around an intent, which is a clear expression of what to achieve and why, and granting as much autonomy as possible to teams and individuals to decide how.

Core beliefs of Leading Through Intent

As a cultural philosophy Leading through Intent has a core set of beliefs which collectively describe the way it is intended to work in practice. These beliefs are codified into repeatable practices and specific leadership behaviours.

Leaders must set out a clear intent. Everyone then has responsibility to use their initiative to decide for themselves how to achieve it.

Leaders exercise minimum control over their subordinates, consistent with the situation and the subordinates’ capability and experience while retaining accountability for their actions.

Managers at the strategic level cannot feasibly make timely and appropriate tactical decisions. These are best made quickly by subordinate managers on the ground.

The ‘friction’ or background noise associated with a fast-moving and uncertain business environment cannot be overcome through more communication or control. People need the freedom and motivation to act.

Leadership is vested in everyone, not just those formally appointed to specific positions. Leading through Intent harnesses everyone’s disciplined initiative. 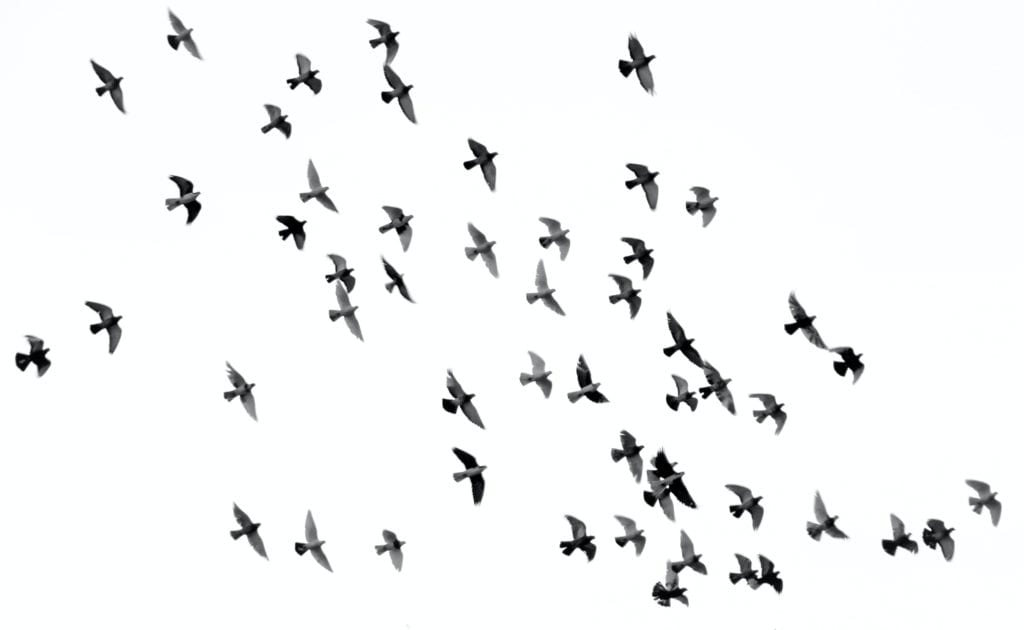 Practices describe practical things leaders must do to apply the principles of Leading through Intent. We’ve identified six practices which can be codified and taught to leaders participating in a Leading through Intent development package.  These practices can be rehearsed in practical application to provide learning opportunities and to build intent-based leadership skills and confidence.

For practices to become a familiar habit, they must be repeated again and again in order to learn or improve.

Any organisation seeking to adopt an agile operating model will need to embed fundamental changes in leader behaviour. We’ve noted that leaders in challenging circumstances often respond in similar ways. Sometimes these behaviours result from formal training, though more often than not they reflect common practice in today’s organisations.  David Marquet (author of ‘Turn the Ship Around’ and ‘Leadership is Language’ describes these as patterns of action and language.

David Marquet describes the problem with these patterns …most of us are working with an outdated playbook: plays that we have been programmed to run from an older paradigm of leadership – the Industrial Revolution.

In essence, many leaders are well equipped to deal with yesterday’s leadership challenges, and we need new ‘plays’ appropriate in today’s environment. Leading through Intent is focused on changing leader behaviour to implement these new plays. 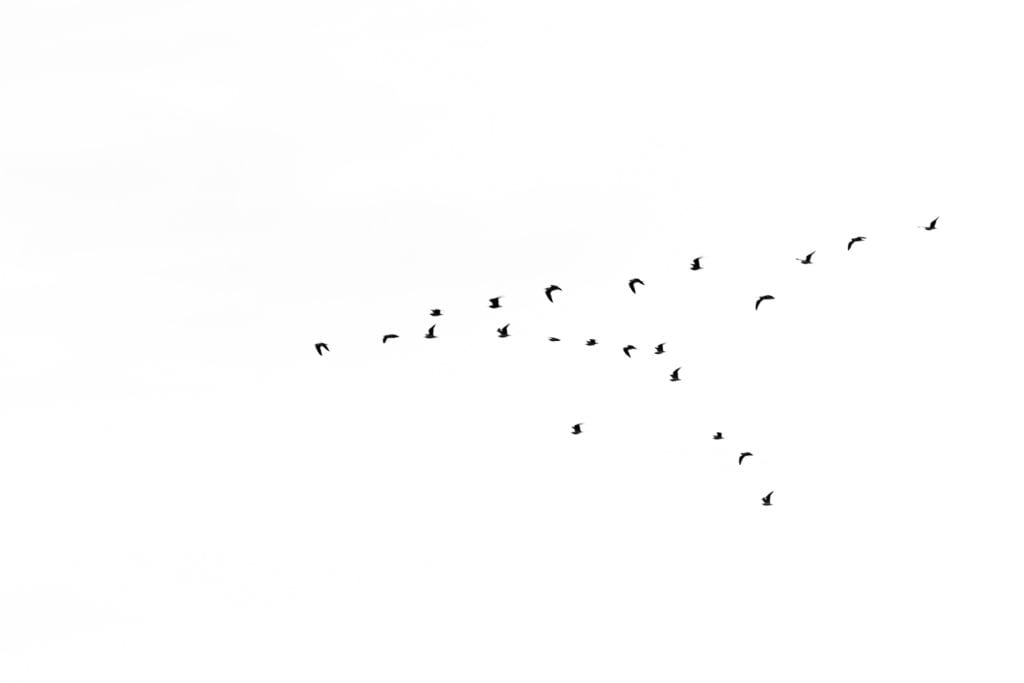 Leading through Intent is a proven 21st-century solution for implementing strategic agility in large complex organizations, whilst maintaining alignment and coherence.

Leading through Intent in Action

Our case studies provide compelling evidence Leading through Intent works in a diverse range of client organizations by delivering consistent and measurable benefits.

Check out our case studies

We host a community of practice for Agile Strategy practitioners. Our consulting solutions help organisations implement and sustain Agile Strategy.

Find out more about our solutions

Page load link
We use cookies on our website to give you the most relevant experience by remembering your preferences and repeat visits. By clicking “Accept”, you consent to the use of ALL the cookies.
Cookie settingsACCEPT
Manage consent